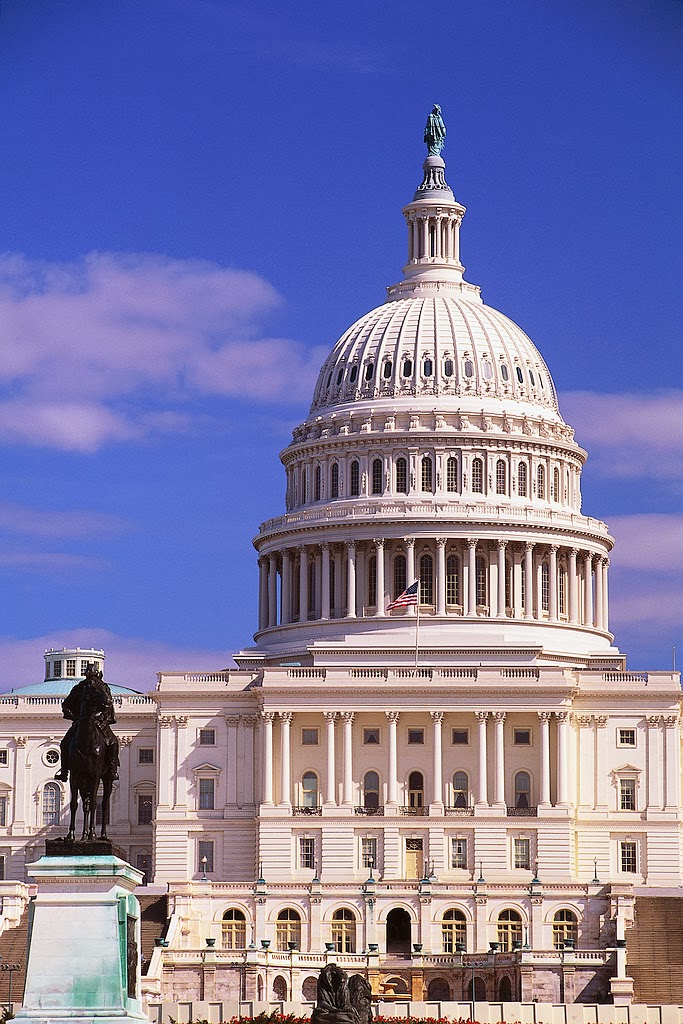 If the bill is passed, potential remedies for violating the law would be on par with other cases of employment discrimination. The former employee could potentially get the job or promotion they were denied, be awarded back pay and litigation costs and/or related compensatory or punitive damages.
Posted by Karen McKeithen Schaede, Attorney at Law at 12:28 PM